If you haven’t heard of the Jump n Carry JNC660 yet, it’s about time you do! This is one powerful jump starters that have been available and popular on the market for two years now. Because of its excellent quality and positive reception of it, I decided to make my own JNC660 review as well.

I was really curious as to what the Jump n Carry JNC60 had to offer, so I did my testing and reviews. If you want to learn about what this jump starter can do for you, read on! I’ll be talking all about this interesting unit and if it’s the right choice for your household.

About the Jump n Carry JNC660

But basically, this powerful unit has the ability to jump-start heavy equipment, as well as cars 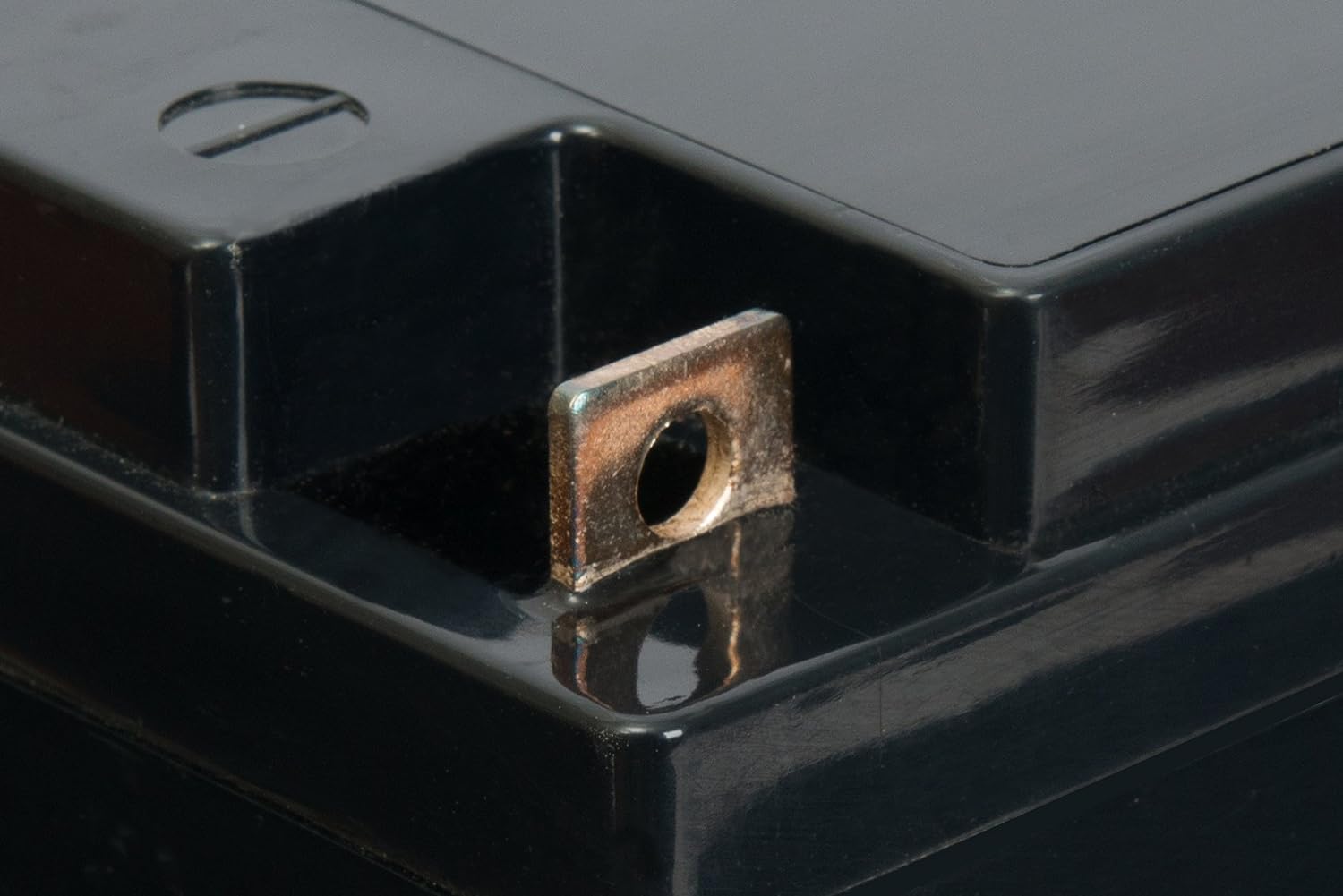 The Jump n Carry JNC660 was part of the list of best-rated units from 2017, and with good reason. it offers a power of up to 1,700 peak amps, as well as cranking amps of up to 425, high for a portable device. I’ll be getting into its power more in the next sections, so watch out for that!

But basically, this powerful unit has the ability to jump-start heavy equipment, as well as cars. It also comes with the replicable Clore PROFORMER battery, designed to perform with maximum power and durability. This means that even if you use it intensely, it still offers the exception power and longer battery and service life. It’s a strong unit to last for years of powering up the tough jobs!

However, it’s still portable enough, being only as big as the usual suitcase and looking similar to it. 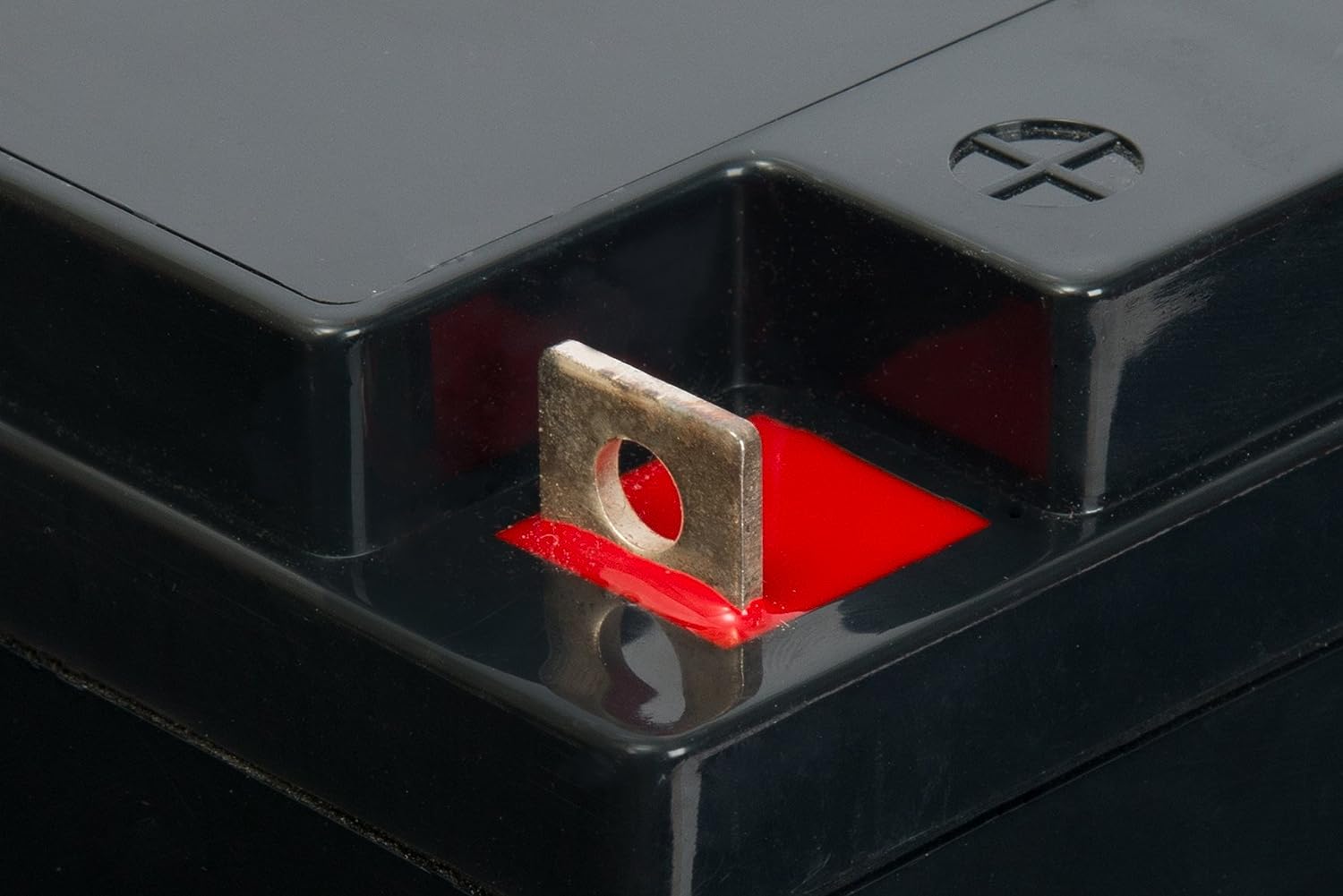 When you first receive the JNC660, you might be a bit taken aback from its size. It isn’t the smallest of jump starters, but because of its bigger size, it offers more power and strength. However, it’s still portable enough, being only as big as the usual suitcase and looking similar to it.

You’ll see that the jump starter includes the following:

•A Voltmeter to check your unit’s battery status

•A power outlet of up to 12V to power up various accessories, also including circuit protection

•Jumper clamps to deliver the power from the unit to equipment

these parts are made of high-quality made to last.

As for its parts, I appreciate that it comes in a complete package. You can expect that the jump starter includes the following:

• A replacement battery with a power of 12V and 18AH, which is a battery of great quality that’s valve regulated. It’s also spill-proof and there’s no issue in safety  in all applications.

•Clack and red clamps (replacement, not including the original clamps)

All of these parts are completely replaceable and easy to do so. You can repurchase them off Jump n Carry themselves, or from third-party websites. And just like the unit itself, these parts are made of high-quality made to last.

Jump Starter Made For Diesel

it has such great quality and there aren’t any dangers as long as you use it correctly. 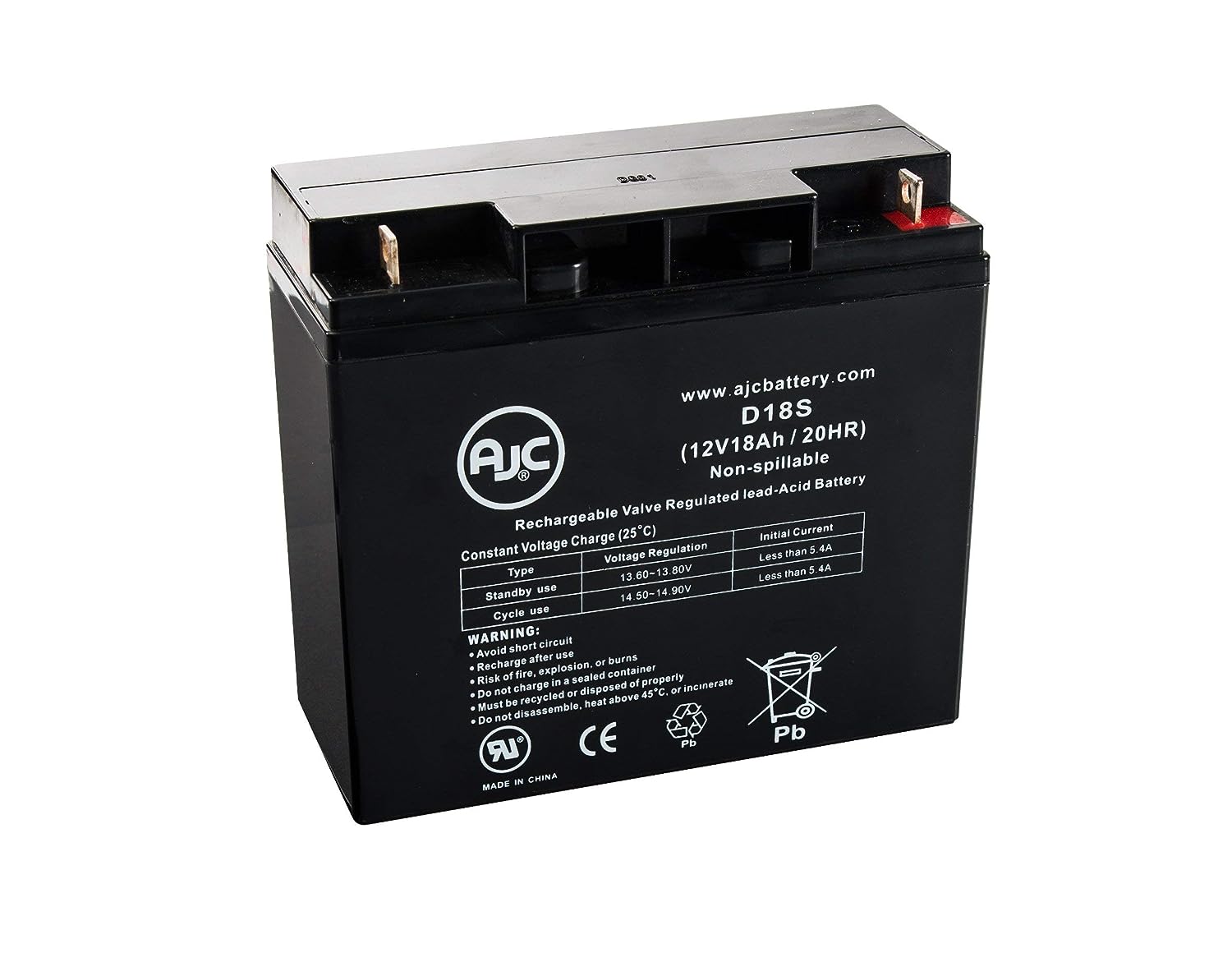 Many know that diesel engines with larger sizes need a lot of cranking power in order to start. Like what I mentioned above, this handy jump starter offers power and precision for heavy-duty equipment! It has the ability in jump-starting 8L diesel engines, even trucks of heavy duty, or also cars during cold days.

At least with this jump starter, you won’t have any problems with your battery draining again. I tried it out on the SUV and there was no problem, even if my batteries were fully drained!

Using it is straightforward as well since you just need to monitor and see if the unit’s charged. Then, connect your clamps correctly, power up the vehicle, and that’s it! It can either jump start equipment OR charge your dead batteries.

I also highly appreciate the jumper clamp length, which is long enough to connect the batteries comfortably. Furthermore, it has such great quality and there aren’t any dangers as long as you use it correctly.

It’s the reason why I feel like it’s so popular among its consumers and within the industry!

Fortunately, there aren’t any major safety concerns with the jump starter. It’s solidly built with the robust plastic exteriors and high-quality clamps for ease and safety of use. Furthermore, the unit won’t get damaged as you leave it charging because of its voltage regulator.

But of course, please don’t leave your unit constantly charging to prevent deterioration of battery health! Again, all it takes is proper use and handling of your unit to ensure no accidents or damage happens.

As for its battery, it’s replaceable like its clamps. This ensures that the entire unit provided it has the working parts, is built to last for years. It’s the reason why I feel like it’s so popular among its consumers and within the industry!

What Others Have to Say

However, there are some complaints as well, mostly regarding the LED light indicators.

You now know what I think about the JNC660, but what do the others have to say about it?

Well, the reason why I chose to review the unit is due to the spectacular reputation. it’s had among consumers. So many people have raved and commended the unit because it’s never failed them! They always had backup power in case of dead batteries and it’s helped them in many times of need.

However, there are some complaints as well, mostly regarding the LED light indicators. Some units may not light up as expected, and consumers also complained of receiving defective units. Fortunately, the company quickly replaced them and have had good experiences afterward.

This goes to show that despite the minor drawbacks, it’s still widely popular and loved.

When looking for a jump starter, I highly recommend the Jump n Carry. This can provide enough power to help start different tools and equipment, as well as vehicles! That way, you won’t have to worry about power failure with your portable jump starter by your side.

I hope that my review on the Jump and Carry JNC660 helped you figure out if this unit’s for you! If it is, don’t wait any longer and get one for your own today.

If you have any questions or want to share your own reviews on this JNC jump starter, then comment below. Your thoughts are much appreciated!